The people of Portsmouth have demonstrated how much the seafront means to them in their responses to the recent consultation for new sea defences in Southsea, which will help to protect over 8,000 homes and 700 businesses from the risk of coastal flooding for the next century.

Over 1,400 responses to the questionnaire were received, with respondents spending an average of 25 minutes each giving us their thoughts. Over 10,000 reactions and comments were received on Facebook, the scheme visualisation was also viewed 3,800 times, and the consultation materials on the scheme website received over 9,000 visits. This is in addition to 1,700 people who came to the scheme’s consultation events to speak directly to the team.

The cross-party working group that has been set up to make a recommendation on what options to take forward have recently taken a look at some of the early results, and were pleased that so many residents had taken the time to give their full and detailed feedback to the design team.

The team are now working through the 14,000 text responses to the questions, and will produce a full report by the end of the month. This will be considered by the cross-party working group and also released to the public. Following this, there will be further public engagement in mid-November before the plans for the scheme are submitted for planning approval. 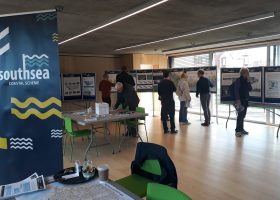 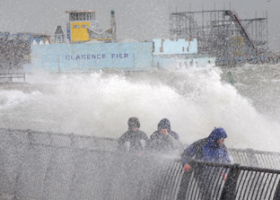 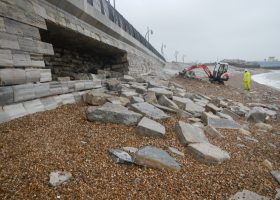 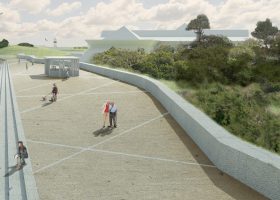 Come and help shape your seafront 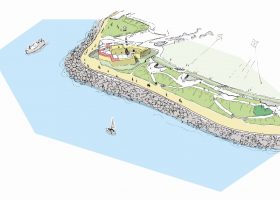 £6m funding proposed to secure the future of Southsea seafront